He has thorough knowledge and extensive experience in investment and business management. CEO and Member of Supervisory Boards of business entities related to the industrial sector. He is a graduate of Cracow University of Technology, Faculty of Materials Science, Faculty of Mechanical Engineering and Silesian International School of Commerce, Faculty of Financial and Banking Engineering with Ecole Superieure de Commerce diploma in Toulouse. He completed MBA studies at the European University in Warsaw with a diploma from Business School Montreux and a number of training courses in business and capital management and building long-term relationships with key customers. In 1999, he was nominated as President of the Management Board of IZOBLOK S.A., where he has been responsible for the entire operation of the company up to date. 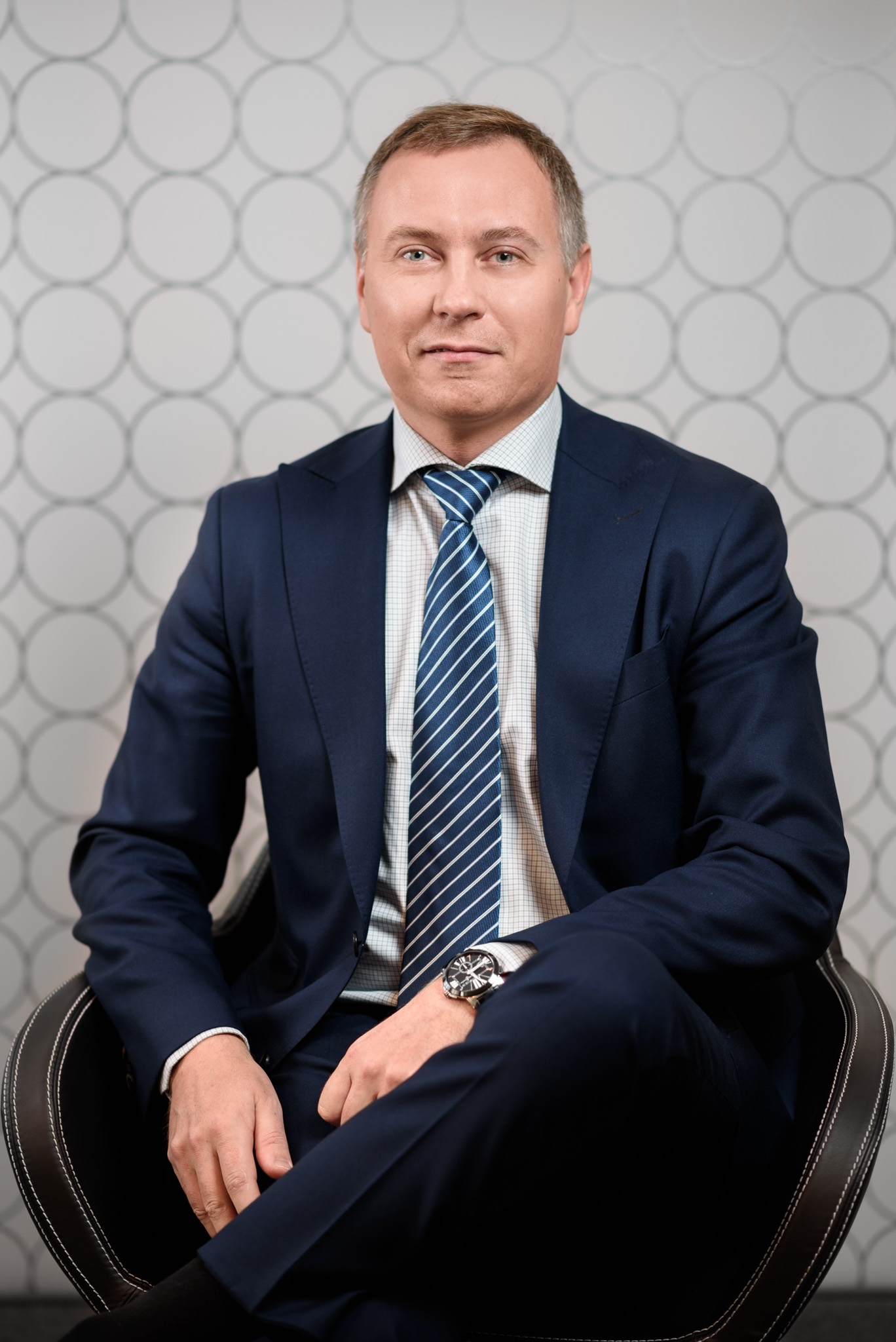 Advocate, partner (general partner) of 'Olesiński i Wspólnicy' Sp.k. law firm. For more than fifteen years he has been combining legal and tax expertise. He has gained experience in international consulting companies. Since 2005 he has been co-creating a modern legal and tax advisory company. He manages over a hundred lawyers and tax advisors. As a strategic advisor he takes part in negotiations, including at international level, he represents entrepreneurs.

A graduate of Cracow University of Economics and Hogeschool Brabant (Breda, The Netherlands) in Marketing in International Business, since 2004 a member of ACCA. He gained over 20 years of professional experience working for PwC in Roterdam and Wrocław and in managerial positions in shared service centers of Bank of New York Mellon and Sidel (Tetra Laval Group). He served as a member of the Management Board, Chief Financial Officer and Chief Operating Officer of Nasza Klasa. He was a member of the supervisory board, chief financial officer and member of the management board of Ten Square Games S.A. Since 2017 he has been a member of the board of directors in the consulting company O&W Analytics Sp. z o.o., at the same time being a shareholder of this entity.

Graduated in engineering from Dalarna University, Sweden and in Lean management from Toyota Nagoya. Currently Chief Operating Officer of BEWI Group and President of BEWiSynbra Group AB, based in Sweden, and Managing Director and board member of several subsidiaries in the Group. Previously, he held various positions within the BEWI Group, including Chief Operating Officer at BEWI Group AB and Managing Director and member of the boards of various BEWiSynbra Group companies. He has also worked as production manager for Thermisol AB and production director for Tomoku Hus AB, based in Sweden. He is a Swedish citizen and currently resides in Sweden.

Legal Counsel. A graduate of doctoral studies in the field of Law, Faculty of Law and Administration of the University of Silesia. Founder and managing partner at KTW.Legal Legal Advisers. He was the Chairman of the Supervisory Board of KOFAMA Koźle S.A. listed on the New Connect market, member of the Supervisory Boards of entities related to the construction, engineering, consulting and industrial sectors. He specializes in business support, projects related to mergers and acquisitions and restructuring. On a daily basis, he advises entrepreneurs in designing projects and assessing legal risks, from innovative industrial and startup projects to traditional sectors of the economy.

Chief Executive Officer (CEO) of BEWI ASA since 2020, when BEWI ASA went public on the Oslo Stock Exchange in Oslo, Norway. He has held various positions in the BEWI Group since 2002. He is a member of the Bekken family, which is the majority shareholder of BEWI ASA. He holds an upper secondary education in economics and business management.